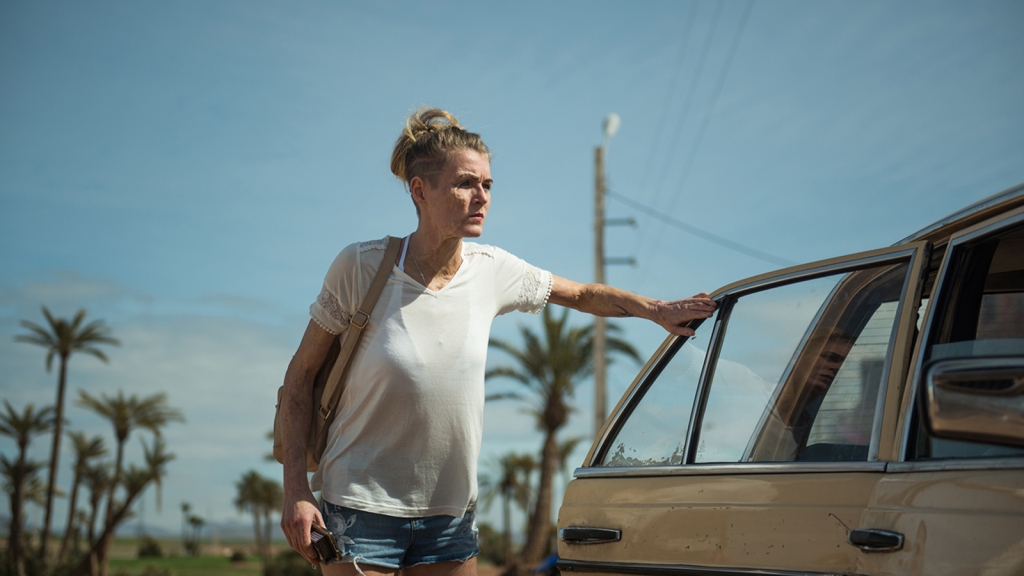 “Dirty God is a feature film about a young mother from London who is the victim of an acid attack. The movie starts after she comes out of hospital and needs to rebuild her life” – Sacha Polak

“I knew what was going to be in the script but it was more the personal emotions and feelings that came with it. My accident happened sixteen years ago when I was eight years old. As a kid growing up I didn’t understand what had happened, why it happened. Playing it as an adult, a new burns survivor, it was difficult, especially the close up scenes of my scars in the beginning of the film, I got quite emotional for that.

“I didn’t really understand what those shots were for so when I first saw it on the big screen; I’ve cried for fifteen years for what, I look no different to anyone else. I saw it from a different perspective which I thought was amazing because doing this movie it’s completely changed the way I am and the way I see myself.

For our review of Dirty God see here