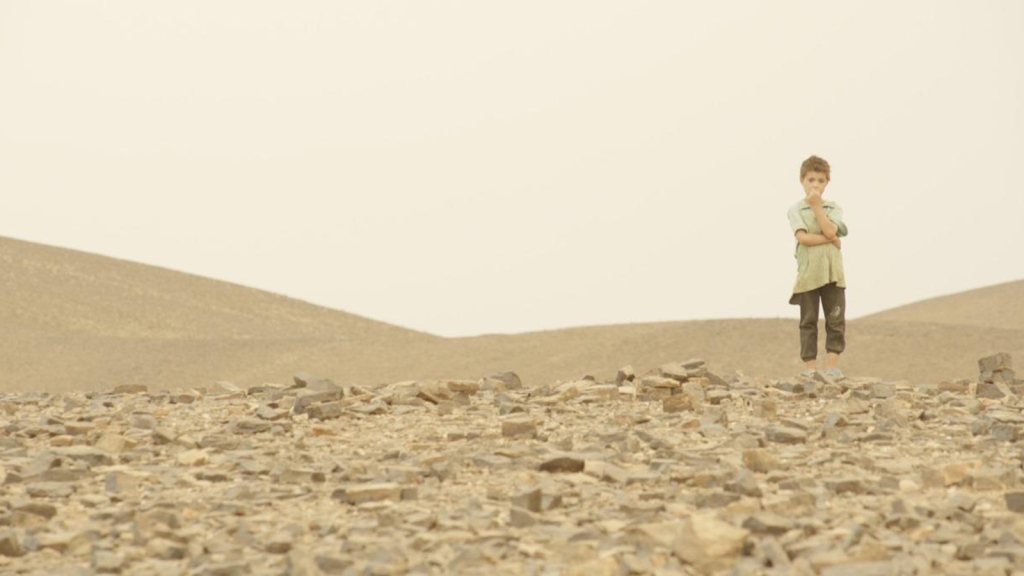 If you have a large bookshelf there’s a pretty decent chance ‘The Little Prince’ is on it.

An illustrated copy from who knows where adorning this author’s collection, Antoine Saint-Exupery’s classic has been translated into over 375 languages though just four are the subject of this documentary.

Chartering the book’s impact across nations and cultures by visiting members of the Sami community, Tibetan exiles and distant locales, Director Marjoleine Boostra dives into four cultures and those within impacted by the novel.

That which tangibly draws the strands together is surprisingly sparse; discussion of ‘The Little Prince’ quickly giving way to insight into the histories of these communities, daily experiences and challenges faced. When the film does shift focus to its titular subject, covered in most detail in the very first escapade, it is usually in broader relation to other more pressing matter(s) confronting or experienced by these groups, their children and indeed those who came before.

‘The Little Prince’ and fairly the focus on less widespread languages loosely ties together what effectively operates in stretches as a travelogue. More compelling still are the discussions surrounding what communities have done to keep their languages alive and thriving, for which Saint-Exupery’s work is here but one conduit and reference point.

Chronicling matters such as access to education or wider networks, poverty and historical suppression of language, one particular interview with a Sami woman as regards her native dialect is especially moving. Having heard firsthand of the experiences and efforts by members of the Sami community on a visit to northern Finland and Sweden in months past, the film is a poignant, well-constituted reminder.

Above and beyond all else beautifully shot, the sequences in each of the four locations are rendered stunningly as the lens drifts over landscapes or hovers on daily routines or else. The cinematography foremost recommending The Miracle of the Little Prince, some of the interviews are themselves sights to behold.

The Miracle of the Little Prince on Film Fight Club