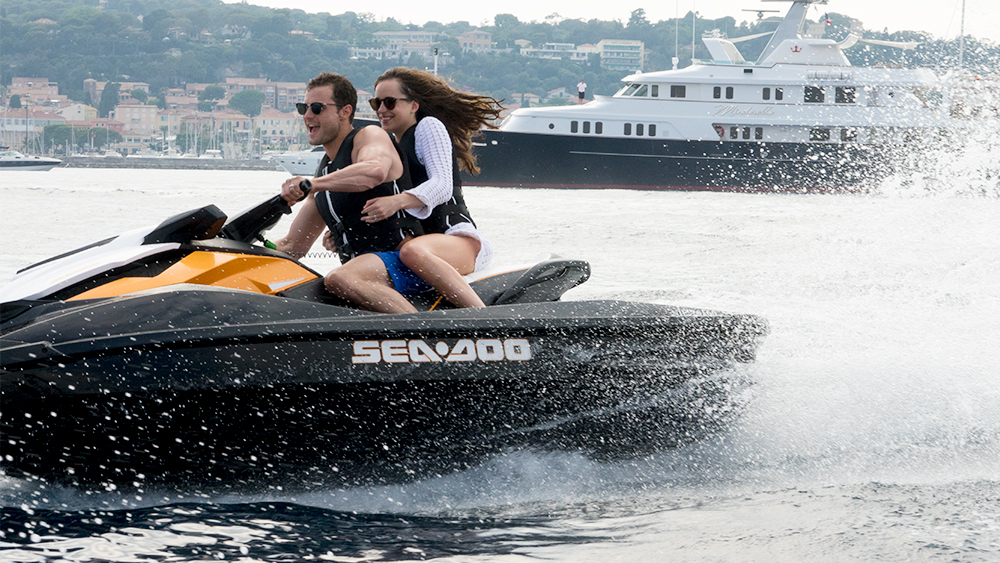 Probably what Jamie Dornan and Dakota Johnson were saying to themselves as filming drew to a close, Fifty Shades Freed was always going to cop it.

The third and least satisfying of the long-awaited E. L. James adaptations, critics everywhere as it would appear indulged in their own sadomasochistic ritual by first going to see the film then writing about it. This latest accompanying the near-annual avalanche of scathing entreaties to seek out almost anything else, no discussion of the self-labelled climax can take place without figuring where the series went so wrong after the first fairly underrated sexual encounter.

Funny, well-written, imparting much of what we needed to know about Dakota Johnson’s Anastasia Steele and (it must be said) supremely well lit, no segment in either successor has even held a candle to it, replacing dynamics little explored in such blockbuster cinema with shoddy car chases, kidnappings, helicopter crashes and outlandish episodes that are over as quickly as they began.

In many respects, Darker and Freed are actually much more akin to the James Bond series than any of the romantic feature-length escapades it seldom evokes. Filled with abrupt action sequences, beautiful people, fast cars, flights of fancy across Europe, a ludicrous villain, unrealistic expectations of romance and dialogue that isn’t recognisably human, the series, like Bond, is a genre unto itself.

Showing little to no interest in the impact of these outrageous events on anyone, the problem with Darker and Freed is that they are not romantic dramas, but thrillers, and bad ones at that. Freed, shot together with Darker, is a world apart from the first film and barely distinguishable from the second, regrettably ramping up its woeful theatrics rather than toning it down.

Having said this, Bond is crucially self-aware and comfortable in the genre it thrives in. Freed wants to be everything and you can’t have your ice-cream and eat it too, unless you are of course Anastasia and Christian and you’re in one of the only two good scenes in the movie. The actors for once at this juncture look like they’d not rather be just about anywhere else, assuring the audience for the last time that these movies aren’t supposed to be taken too seriously. The other noteworthy sequence takes place after a drunken evening for Christian and is reminiscent of the shifting power-plays that better characterised the first film.

Returning to that other orphaned man of mystery with an endless supply of suits, this author has argued that Bond, amongst else, should be assessed against the metrics of that series’ own canon, and it would be unfair to treat the Fifty Shades trilogy any different.

Light on the erotics the books are known for, Dornan singing “Maybe I’m Amazed” is possibly the one memorable takeaway. Packing more than one poorly judged montage and a post-credits sequence for which even this film’s creators should have known better, Freed just doesn’t invest the time in it’s central relationship as the regrettable carbon copies of Twlight’s characters, to which this series and its plotting owes no end of debt, flit about the screen as you try to remember their names and if they were even in the other films.

The debt these movies also owe to their very reluctant precursor The Fall, without which Dornan would never have been cast, must also be acknowledged. Starring Gillian Anderson and Dornan as a sexual sadist with an obsession for young brunettes whose pathological tendencies are partly ascribed to his childhood and the events which followed his being orphaned at a young age, the show, at least for it’s first two seasons, is nothing short of masterful. It is also a testament to just how brilliant an actor Dornan can be and how little scope he, and Johnson for that matter, were given throughout now three films to at all demonstrate that of which they are capable.

Notwithstanding the barrage of criticism Fifty Shades Freed will deservedly garner, those endeared to the series or books will likely have already made the decision as to whether or not they will see the film. Those who would rather do anything else, The Fall is an option.