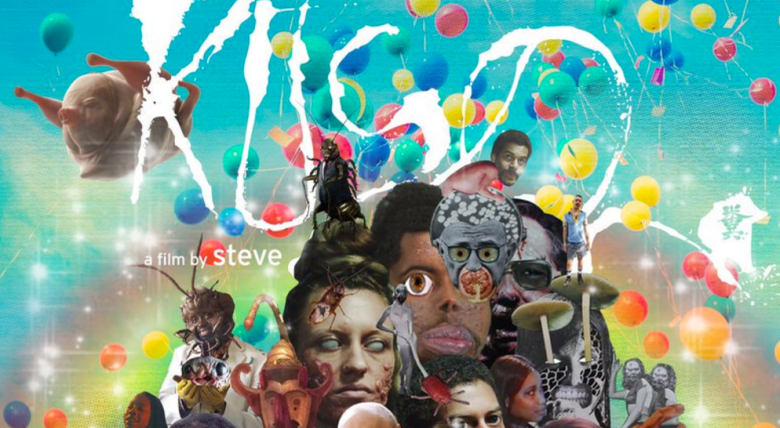 There isn’t any Film Festival in Sydney quite like SUFF.

Going strong into it’s 11th season, the curation of the Festival’s, let’s say less than usual content, is all the more thrilling for knowing you can only get it to this level here, four days a year, and in the confines of one particular theatre complex overrun one weekend every annum by lovers of all things decidedly off the beaten track.

Our yearly harbinger of lo-fi chic, here are a few examples of just what made the cut from all the genre-bending, avowedly outlandish and sometimes unprecedentedly offbeat fare, the manner of which you won’t likely expect from almost any other Film Festival.

Not to be outdone – Opening Night’s all-new edition of the ‘Found Footage Festival’ will feature creators Joe Pickett and Nick Prueher presenting the best of forgotten VHS treasures from across the States, while closing night flick ‘Kuso’ may just challenge the ’intestinal fortitude’ of Festival attendees, reportedly inspiring walk-outs from Sundance’s midnight sleight.

“We have scoured the globe for the weirdest, most wonderful and subversive films of the year, and have come up with a line-up that will either intrigue, fascinate or shock the pants off most people,” said Festival Director Stefan Popescu.

“From the terrifying, to the bizarre, to the insanely fun and the (almost) unwatchable, we are serving it up to push buttons, tickle some fancies, and stir up some crazy. We can’t wait to share this cinematic sideshow with Sydney!”

The Festival will run from September 14-17 at Marrickville’s Factory Theatre and looks set to continue at its delightfully eclectic, disturbing and all-around enjoyable best.