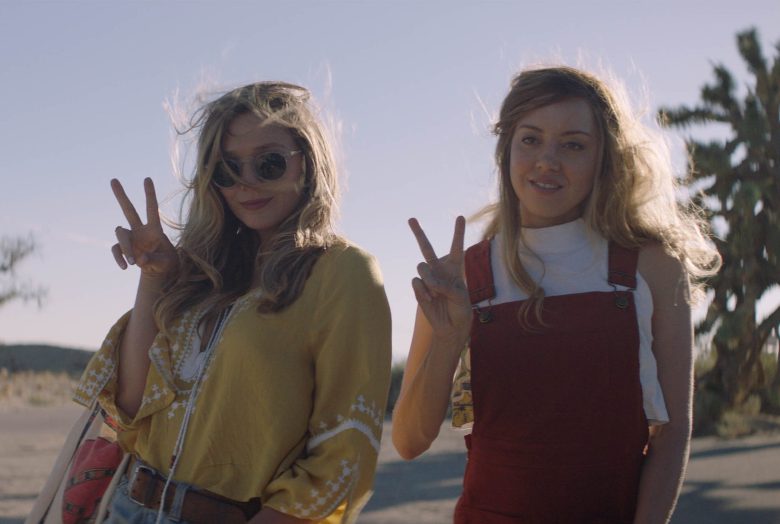 Ingrid Goes West, like so many good satires, is barely so.

The growth of social media and Instagram in particular has not been the subject of broad filmic introspection as the industry, fairly contending with advents that develop faster than most feature projects, struggles to keep up.

Tackling the more subversive elements of what people typically use to post pics of their dogs and whatever flavour Messina came out with this week, Ingrid (Aubrey Plaza) irks as one morbid extreme of digital culture, though some of her more commonplace online actions, to which many viewers will be hard-pressed to deny their own doing, are similarly unsettling.

Ingratiating herself in the lives of insta-celebrity Taylor (Elizabeth Olsen), her husband (emerging talent Wyatt Russell) and the overwhelming personality that is Taylor’s brother Nicky (Billy Magnussen), himself an epitome of sorts of what Plaza so well embodies, Ingrid’s burgeoning obsessions are as frequently discomforting as they are blackly comic.

The stalker tale no stranger to the Hollywood of decades-past, the particular sensibilities of Ingrid’s digital fixation while not entirely without precedent is largely new ground, with the always likeable Plaza ideally cast to predictably balance Ingrid’s relatable aspects with her most shocking character traits.

The trick that makes Ingrid Goes West tick amongst its thematic predecessors who have also sought to grapple with the challenges posed by the brave new world of insta-fame is that, with one arguable exception, there really aren’t any good guys here. All for better or worse pretending to be something else through the lens of some opaque filter or pop culture obsession, the piercingly bleak ending, ably playing on base anxieties so evident in the ever-developing forum, will resonate with anyone who’s ever tried to make that selfie look just that bit better or posted anything at all antithetical to their actual life for all the world to see.

The final moments, eerily reminiscent of a recent Best Picture winner which dealt with not dissimilar themes, rounds out a jarringly funny satire endearing for the realisation that so much depicted in the film barely reaches the bounds of exaggeration.

Ingrid Goes West is screening at the Sydney Film Festival