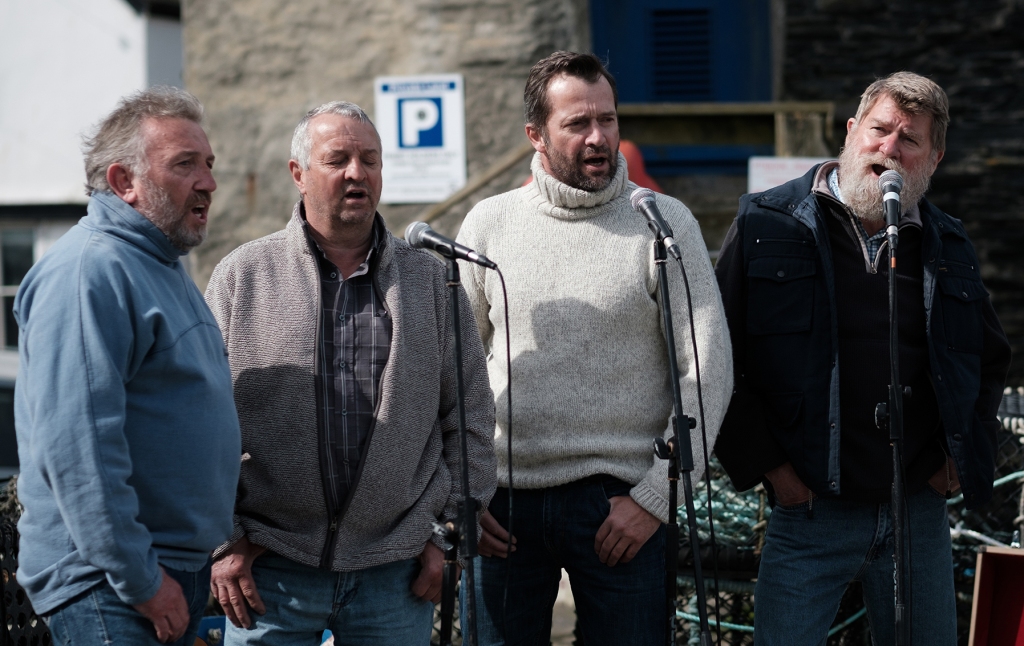 The British Film Festival is back with our favourite ex-West End stars, period dramas, dry comedies and wet comedies (more on Fisherman’s Friends below) to bring us into summer; here’s a few of the ones we’re looking forward to.

Ticking off many of the well known British thespians we haven’t mentioned, Hugh Laurie, Tilda Swinton, Ben Whishaw and Dev Patel star in Armando Iannucci’s (this one’s Glaswegian) The Personal History of David Copperfield. No BFF being complete without a dose of England’s greatest recent author (save of course Roald Dahl), the Dickens adaptation and Australian Premiere comes straight from the Opening Night of the London Film Festival.

Ralph Fiennes (there’s another) stars alongside Knightley in Official Secrets; a well-reviewed take on the controversy surrounding accused whistleblower Katherine Gunn circa the 2003 invasion of Iraq.

Angus Macfadyen (also Glaswegian) reprises his titular Braveheart role in Robert The Bruce (fun fact: the Irish Defence Forces were the Armies’ extras on set) for this new historical epic covering much of the ground Chris Pine travailed a year ago on Netflix. Here’s hoping that this one is a little more accurate than the ’95 Best Picture Winner.

The charming (based on a) true story of a group of fishermen friends (in as is emphasised the nation of Cornwall) who seek out a record deal, anyone who frequents a shanty singalong (this author among them) will feel more than a touch of joy at this treat.

The flick features stand-out showings from James Purefoy and David Hayman among a series of enjoyable if more regular turns, among them Noel Clarke’s (Mickey from Doctor Who) grating attempt at what is ultimately an unrecognisable accent. The British are usually better at this; saving the universe in a big yellow truck he is not.

Following a familiar feel-good comedy/romantic-comedy arc, it won’t be hard to predict where much of this goes though the ending does land stronger than much of the action suggests. The singing is indeed very good, with a visit to a London pub and impromptu session emerging as a highlight. Notwithstanding the wealth of platitudes about Cornwall folk being more authentic (no argument it’s just that we’re constantly remind of this), Fisherman’s Friends is an entertaining ode to country life, mate-ship and one of the many very British comedies screening in this year’s line-up.

The British Film Festival, complete with a Helen Mirren retrospective, launches into action across Australia from October 29