“Paracinema as a style of and approach to cinema has always been about climbing over boundaries to see what is on the other side, always obsessed with ferreting out oddities and unique films that show you something you’ve never seen before.”

Paracinema Fest (“Lets. Get. Weird”) kicked off its first ever run at Melbourne’s Lido Cinemas, Classic Cinemas in Elsternwick and Cameo Cinemas in Belgrave this week, showcasing a determined genre mix the likes of which is rarely seen at Festivals. Ben Buckingham from the Paracinema Fest programming team sat down to chat about the run and what’s so different about the Festival and Paracinema itself.

“The kinds of cinema – in genre, style, content, & media – that fans of Paracinema hunt for is very eclectic and diverse, ranging across history and the planet,” said Buckingham. “Paracinema Fest intends to bring to Australian audiences films which are too often forgotten, marginalised, or presented as an ironic sidebar.”

“Our repertory content illustrates history written in the margins, while our new content represents filmmakers who have grown up in these margins and are now pushing the future of cinema into strange, new combinations that will open the doors to new ways of telling and engaging cinema.”

Featuring J.J. Abrams produced Second World War and genre mash-up thriller Overlord, Luz and the Melbourne premiere of An Evening With Beverly Luff Linn (both of which screened at the Sydney Underground Film Festival) in addition to a retrospective of The Iron Giant intended for all ages, Paracinema Fest’s line-up is uncommonly eclectic.

“People often have particular expectations of what a Festival dealing in these genres of film can be, so we wanted this program to really exude a blend of humour, horror, and humanity,” said Buckingham. “Our programmers have always loved to surprise friends and associates with films that might at first appear to be out of their comfort zone, but quickly ascend to the top of their most loved list.”

“For instance, we’re screening two films by Frank Henenlotter: both his first film, ‘Basket Case,’ and his most recent, ‘Boiled Angels: The Trial of Mike Diana.’ The films bookend his career really well, and compliment each other in their surrounding tales of censorship and ‘trash’ art. ‘Basket Case,’ made on a shoestring with only the hope that a New York Grindhouse cinema might pick it up, was slammed as reprehensible trash on its initial release, but went on to become a classic midnight movie with massive success on VHS; now restored and included in MoMA’s official collection. ‘Boiled Angels: The Trial of Mike Diana’ is a documentary that shows an artist on an opposite trajectory: slammed into the Florida legal system and almost forgotten to history because of the extremity of his cathartic art.” 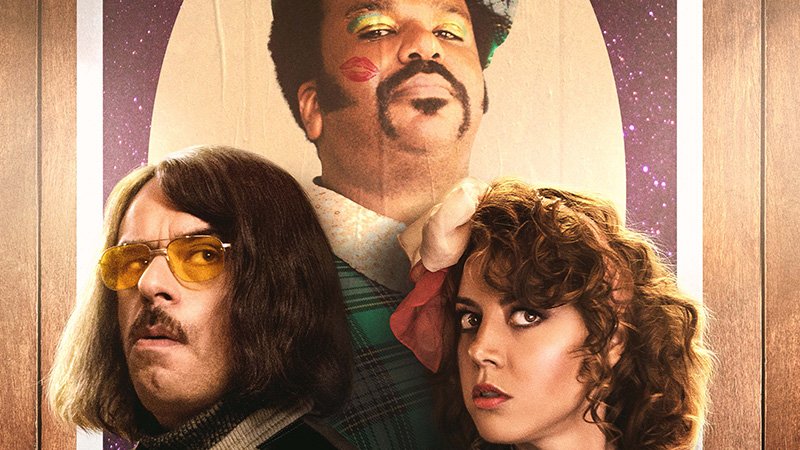 “Nabwana I.G.G.’s films exude community and creativity, tackling DIY cinema in the same fashion as a bush mechanic. His films are made in the Wakaliga slum in Kampala, the capital of Uganda, and are literally constructed from homemade items and scraps from the garbage dump,” explained Buckingham.

“Uganda has no traditions of action cinema and so, due to the limited access to electricity and western culture, Nabwana’s version of action cinema is closer to a fever dream brought on by the stories his brothers would tell him about films he had not seen.”

“It’s like a ‘Sweded’ version of action cinema, one that grows out of their every-day existence. Their desire to bring their community together to create a shared entertainment is absolutely contagious… They are only voices from the margins because they are not regularly given the pedestals they deserve. At Paracinema Fest, we love to celebrate them and share them with audiences who are ready for something different.”