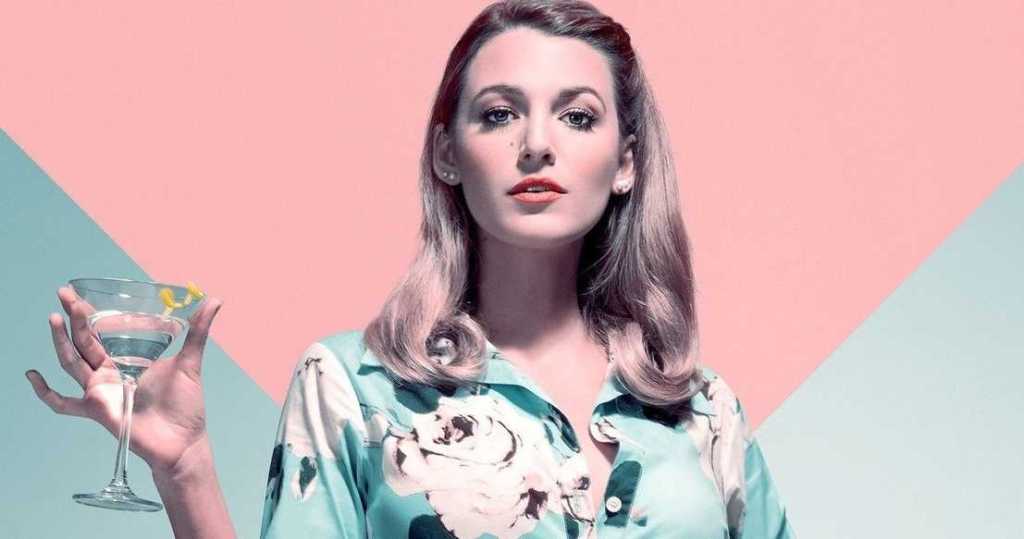 A Simple Favor is a lot of things. It’s a thriller, a mystery and a comedy but, importantly, it is not a parody.

Watching this, and you really should stop reading this (spoiler-free) review (but keep reading) and buy a ticket before anyone ruins A Simple Favor for you, it might be tempting to compare Spy Director Paul Feig’s latest to another accomplished film that came out almost exactly four years ago.

This author is not going to name it as others have done because that’s a spoiler, but if you’re interested in what the ads are selling, which is a far cry from the finished product, you’ve almost certainly seen it and things will go click in the first half hour.

A Simple Favor has the unusual quality of three very distinct acts that could each have been part of a different film. One, an unsettling thriller with all the unease it can muster, two, a gothic mystery that serves the genre better than most avowedly morbid fare, and three, an out and out comedy the likes of which Feig is better known for.

Does it land? About 80% of the time, but that’s a triumph for possibly the most original studio film this year and one that by pure virtue of its uniquely complex tone renders itself consistently and uncommonly unpredictable.

You’ve seen these types of thrillers and their mainstays before; the suburban mum (Anna Kendrick), the glamorous blow-in (Blake Lively) and her plodding, starkly handsome husband (Crazy Rich Asians’ Henry Golding). What makes A Simple Favor appealing is that the film’s revelations, with all the self-confidence of the best and worst airport novels, are played not for dramatic effect, as if we didn’t catch on to those tried tropes several chapters ago, but for comedy.

Again, not a parody – the happenstances are not so pointed at any recent offerings in particular nor skewer anything that has so pervaded popular culture to not reckon so heavily in its own right. A Simple Favor, the producers of which cleverly retained its B-grade, nothing title, thankfully takes itself just seriously enough that it doesn’t feel the need to laugh at or be too obviously self-aware of its own proceedings, rendering the dramatic flourishes genuinely unnerving.

Among these, elements of the two leads’ pasts only hinted at and in one case ultimately made clear richly reward those, this author among them, who have patiently awaited a return to that gothic tinge which once so imbued cinema. Likewise, elements of Golding’s Professor, absent the presence of a needless line drawn from A to B, as with so many character traits on display here are gratifyingly shrouded in more than enough mystery to remain intriguing.

Lively, far and above the best part of the film, given a performance like this will no doubt have her pick of leading roles; her star power, and versatile talent as an actress, here on full display. Rupert Friend and Linda Cardellini pass by sporting two superbly idiosyncratic roles despite their fleeting appearances, while Golding, no match for those around him, still carries off his part with some aplomb. And then there’s Kendrick.

Kendrick is a supremely talented performer, though only in the fare that could possibly net her a Golden Globe in the Musical or Comedy category. The dramatic, eerier content, much of which is rested on her shoulders, is not handled nearly so well as that macabre managed by Lively or conversely the comedy propelled by Kendrick’s charisma, be it through her recurring Youtube vignettes or an outstandingly comic and equally tense sequence involving an evening dress where A Simple Favor’s tones best clash.

Relentlessly surprising and morbidly fun, A Simple Favor is one to catch.

A Simple Favor is in cinemas now