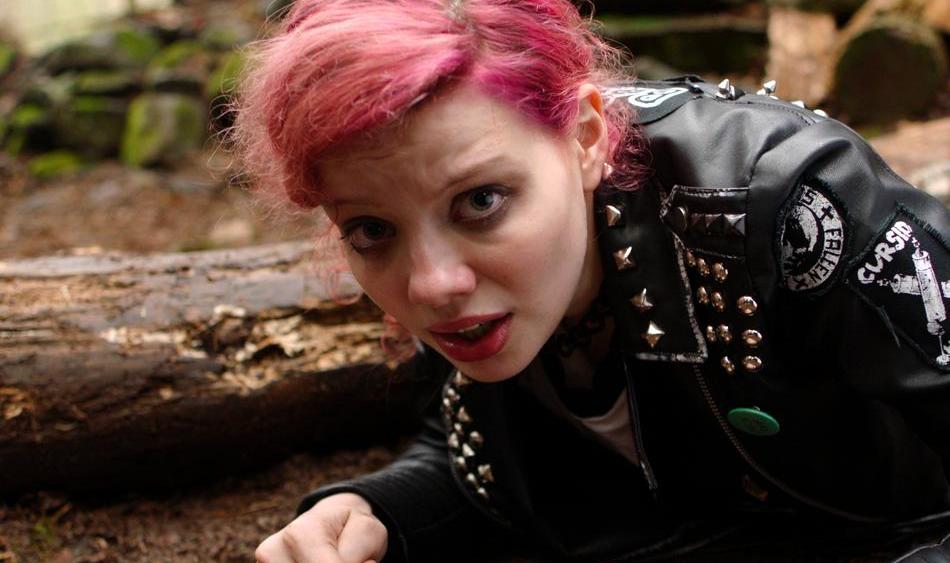 No good comes of no good punk teens getting up to no good.

The near-annual Sydney Film Festival punk rock-metal slasher gore horror-shocker ritual rears its head in the guise of The Ranger, one that will make you think twice about, well, going to see this film.

The type of group who should never visit a cabin in the woods escape to, yes, a cabin in the woods. Having run away from, the man, there being no other option than a remote, abandoned den surrounded by wolves, bad things start to happen when a national park ranger comes on the scene. The exact opposite of Ranger Smith of Yogi Bear fame (think Puddy from Seinfeld, if he was given a brief and told to be scary), cabin builders everywhere live in fear of what comes next.

Showing bare innovation with the form, the order and manner in which those you can’t wait to leave proceedings gradually get dispatched will not surprise anyone who would have this flick on their radar. The rattling off of park ordinances in lieu of traditional impending death taunts is distinctly novel, though seldomly deployed and when done so by a performer absent the amplified histrionics so necessary to this role and feature.

Ill-pursuing the laughs or even negligible irony to render this a true comedy-horror, as regards frights there is a grand total of one effective jump scare, one, with the obligatory walk into that basement that you really should know better than to walk into barely registering among several anti-climaxes.

There is one hilariously macabre scene as a character attempts to escape in a van pumping punk absent a limb he would traditionally have utilised to drive, though this sequence, the likes of which is not repeated again, mistakenly lasts all of moments. An encounter centred on the fairly familiar disorientation of one character, which passes with unusual brevity, has been better managed in umpteen films including What Keeps You Alive which also screened at this year’s Festival.

The very forgettable band of Clash acolytes are rounded out by the film’s lead, an evidently talented Chloe Levine who like even The Ranger’s unremarkable performers deserved better material.

The Ranger screened at the Sydney Film Festival

The Ranger on Film Fight Club