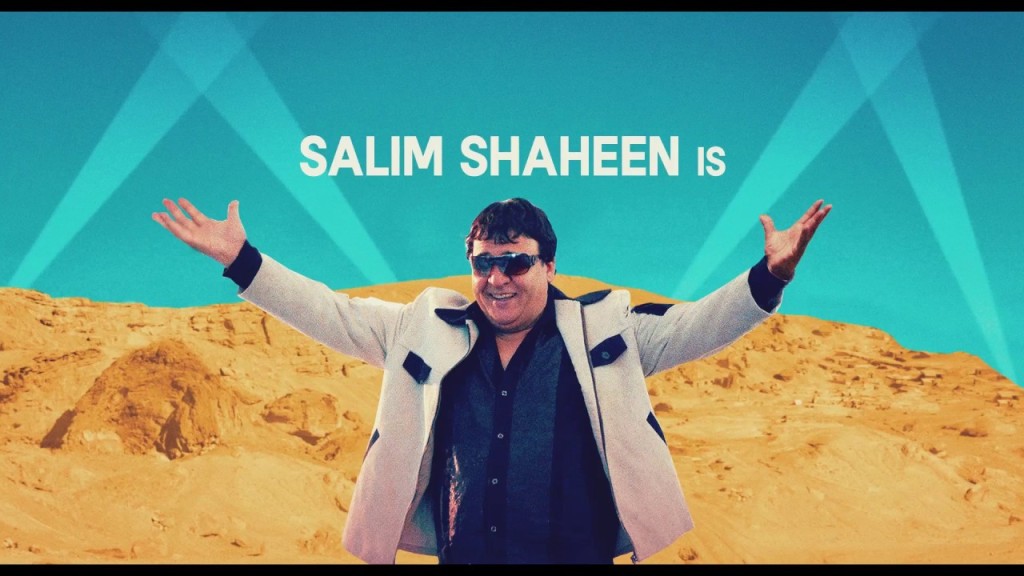 Chomping scenery in each and every scene, the subject of The Prince of Nothingwood despite this feature film treatment remains strangely elusive.

The chronicling of the current and historic exploits of prolific Afghani low-budget filmmaker-actor Salim Shaheen and self-titled Prince of Kabul’s resource-light Hollywood equivalent ‘Nothingwood,’ Sonia Kronlund’s documentary follows the charismatic figure throughout the stages and sound stages of his life.

A bombastic attention-magnet impossible to ignore even if you were stuck together in a large, crowded room, The Prince of Nothingwood leaves us with very little impression of where the line is drawn between Shaheen’s on-screen persona and else. The view that these dualities are indistinguishable fairly one reading of this account, when the film begins to explore any singular or illustrative aspect of Shaheen’s life it immediately pivots to one of the numerous, scattered insights into his environment that permeate this retelling.

On one hand a story of the state of the Afghani film industry and that of the State itself, and all the constraints it brings with it, The Prince of Nothingwood is just as much about Shaheen as an individual. The film touches on a few particular productions as well as Shaheen’s family and ever-present colleagues, though not in any respect in too great a detail.

Intriguing still for its recurring if varied glimpses into elements of Afghani life and an industry heavily distinct from that with which an Australian or western audience would be more familiar, The Prince of Nothingwood makes its key focus dogged, perseverant filmmaking and the relatable fascination so many have with getting their stories to screen. The ever-compelling topic evinced more keenly in the likes of Raiders!, that documentary otherwise distinguished itself by facilitating a more involving, intimate role for its subject filmmakers in the production at hand, and by too adopting a more defined, focused chapter in their lives with which to engage.

Despite leaping all too frequently from one episode or thematic choice to another, The Prince of Nothingwood has regardless something to offer for those enamoured with its subject matter or curious central figure.