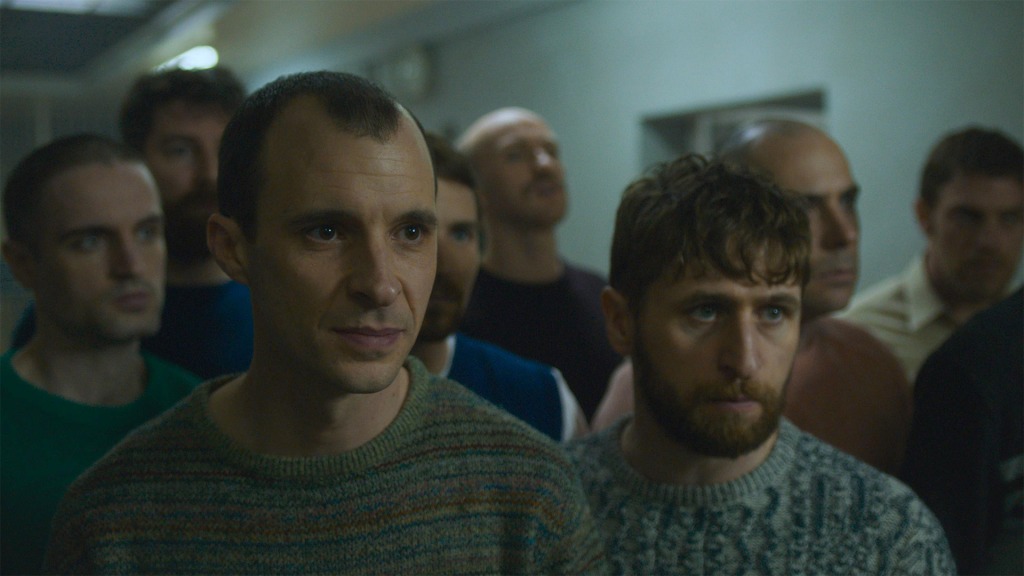 The fourth annual Irish Film Festival kicked off in it’s 2018 run at Paddington’s Chauvel Cinema with a sold-out screening of Maze, based on the 1983 breakout of a heavily-fortified prison in Northern Ireland.

The Festival, which has grown exponentially from its beginnings at the Chauvel in 2015, enjoyed a thriving night at the classic cinema, replete with Irish tunes, samples of Jameson and a preview of the films that will see out the Festival’s Sydney run before it proceeds to Melbourne’s Palace Kino Cinemas next week.

Having built on the success of its eclectic 2016 and 2017 runs, the 2018 iteration coincides with last week’s anniversary of the 1998 Good Friday Agreement, and will showcase a series of films highlighting the history of Northern Ireland.

A dramatization that is tragically analogous to the historic tensions and confrontations between Republican and Loyalist forces, the opening choice Maze is a heavily involving, at times political drama that in it’s treatment of contentious issues capably refrains from being too pointed or heavy-handed. Ultimately a thriller reminiscent of the best prison-set films, the well-drawn interactions between the prison guards and inmates are among Maze’s highlights, as are the detailed, patient depictions of both the break-out’s planning and execution.

Maze, which enjoyed an additional screening at Sydney’s Penrith Gaels Club on Wednesday, will screen again on Sunday following The Journey, a dramatization of a lengthy encounter between Martin McGuinness and Ian Paisley. A series of Australian and Irish shorts will also screen at the Festival, as will The Lodgers, a 1920’s set gothic horror.

Among the patrons packing out the venue where first-time visitors to Sydney Maurice Fitzpatrick and Trevor Birney who flew from Ireland for the occasion. Birney, the Producer of the new Alex Gibney documentary No Stone Unturned, chronicling an examination of the 1994 Loughinisland massacre, will be appearing for a special Q&A following the screening on Saturday. Fitzpatrick, the Director of In the Name of Peace; John Hume in America, will attend the screening of his documentary tonight, which, along with the each of the Festival screenings, is also an Australian premiere.