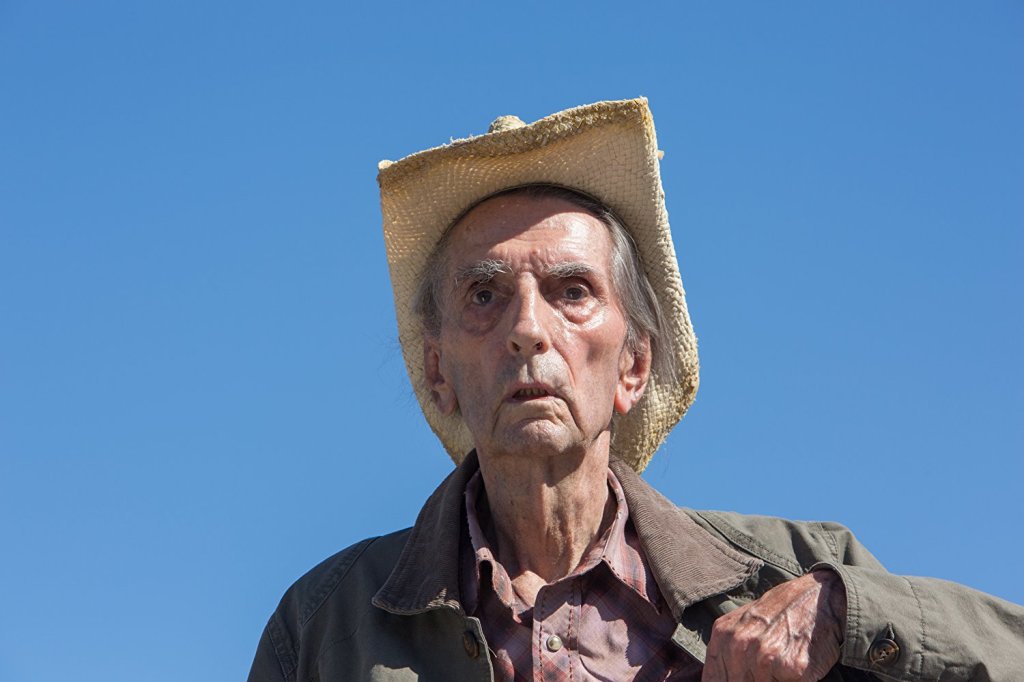 The last film yet released starring the late, prolific Harry Dean Stanton, this is one for the fans, and fans alone.

The elderly Lucky (Stanton) lives his days routinely, hopping amongst the locales of his small town, partaking with friends and enjoying a predictable line-up of afternoon shows. Featuring other noted character actors and long-time collaborators, including Director David Lynch in a supporting role, critical-darling John Carroll Lynch, usually the first to volunteer for the challenging, quirky characters present here in abundance for the first time around helms the Director’s chair.

It may have been better had John Carroll Lynch spent some time in front of the camera, with David Lynch in particular, whatever you may think of his highly divisive filmography, contrasting heavily with the veteran performers. Not being particularly suited to on screen output, even the Twin Peaks veteran’s most devoted fans may have trouble accepting the Director’s less than convincing turn.

Stanton is excellent otherwise, as are several of his counterparts including Tom Skerritt in a short role where his army veteran encounters Stanton’s Lucky in a diner. A role and film that for it’s star and central selling point is to an extent evidently autobiographical, the abundantly apparent relation between the content and it’s champion is at times very moving.

One sequence where Lucky is uncharacteristically extroverted at a local gathering is among the most emotive in the film, which is too abounding with platitudes and snippets of wisdom throughout its varied, character-driven sequences.

The elongated, dignified and indelibly self-aware conclusion, while perhaps hard to swallow for those not so familiar with Stanton or the stylistic output for which he is better known, will speak directly and evocatively to his fans, of which there are many.

A considered character study from the ever hard-working Stanton, Lucky is one for the devotees of the audience favourite.

Lucky is in cinemas now