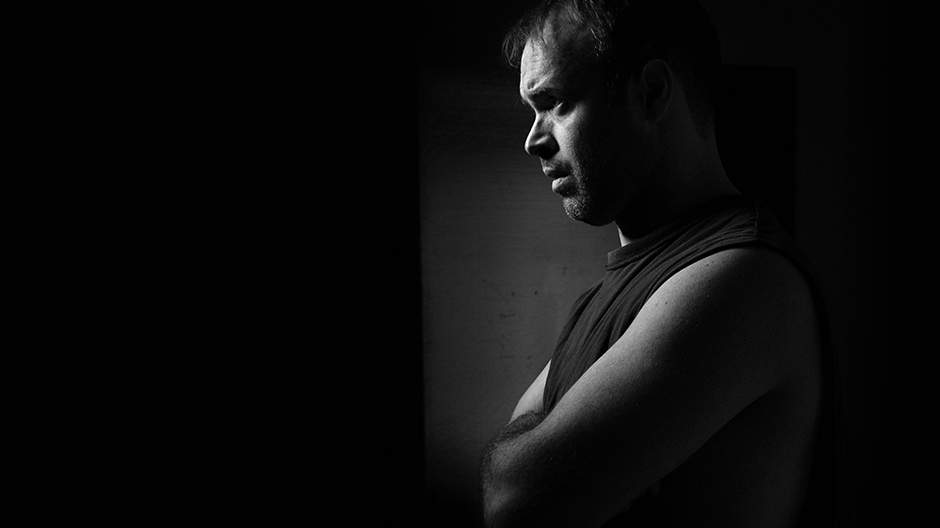 Staging Ken Kesey’s iconic novel, no less in light of the seminal film adaptation, is no small feat. Thankfully Sport For Jove are reliably up to the challenge.

Set amidst a mental hospital in 1960’s America, itself, alongside the play’s central characters, a pointed metaphor for dissent prevalent throughout the US at the time and the methods by which control is exercised over ‘unruly’ elements, the confines of the theatre, perhaps better than any other medium, goes a long way to conveying the constricting, often overwhelming impact of Nurse Ratched’s ward.

Here displayed in pristine flooring and plastics faintly modern yet strangely unevocative of the story’s time and place, a reflective vista encompasses the play’s backdrop to offer the faintest, furthest possible semblance of life existing outside the ward ever so far from reach. Fairly conducive to this end yet too oblique to create a real sense of place or perspective of the characters’ movements other than that evident right before an audience’s eyes, the effect is too often a distraction rather than an asset.

On to the floorboards enters Randle P. McMurphy (Anthony Gooley), determined to upset the natural order in a performance at once endearing, duly anarchic and not indistinct in tone from McMurphy’s most well-known portrayal, save the depiction of his most frenzied encounter with the ward’s caretaker that is over all too quickly and bears none of the fury captured four decades ago by Director Milos Forman. Largely consistent in manner with McMurphy’s onscreen incarnation, Gooley’s stage presence is abundantly evident throughout, even notably for the short bursts characterized by his absence, where Wayne McDaniel (Chief Bromden) otherwise gets the chance to shine.

The perspective of the Chief a mainstay of the novel yet conspicuously bereft from the film adaptation, McDaniel, together with Travis Jeffery (Billy Bibbit) proffer two of the more emotive performances, both ably navigating the play’s most emotional cruxes. No match however for when the ensemble bare their vocals and rowdiest manner; the group uniformly upending the status quo or engaging in a mock ceremony works wonders in the finite space of the theatre, their sense of shared spirit and revelry at any time palpably intoxicating.

Wary of their overseer, Ratched (Di Smith) is the one element of this production none too constant with the character evidenced in the prevailing source material, her quiet, resolutely understated yet altogether menacing persona here traded for a bluntish, moreover overtly antagonistic figure who maintains power through not indirect means rather than the impression of long-engendered senses of reciprocity with her patients and the figure’s capricious, unbending reasoning.

Effectively offering something distinct from the film itself inextricable from elements of popular culture and modern conceptions of the text and play, the commendable ensemble who elevate and engender enduring pathos in so much of their output are but one reason to catch One Flew Over The Cuckoo’s Nest.