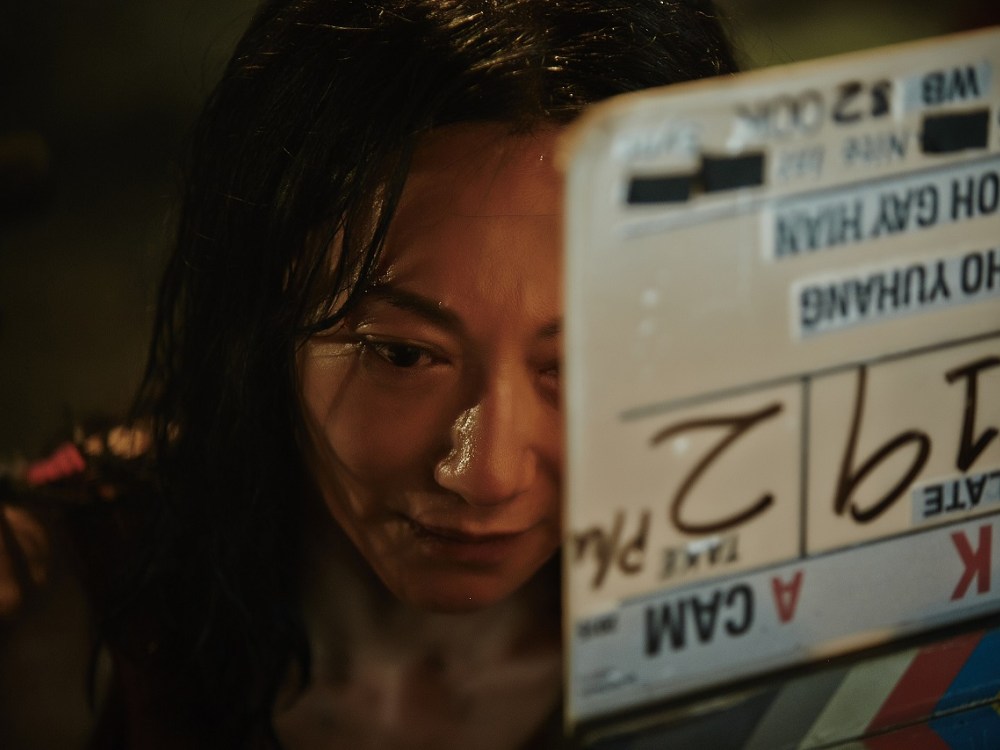 ‘”It took a while to make, I wanted to work with the lead actress Kara Hui after I made At The End of Daybreak in 2009…. The film is tailor-made for her… she’s lead a very tough life growing up and it’s shaped her into a very strong and dynamic individual.

Ï wrote the film like it’s a western because I’m a big fan of western films, interestingly western films are my earliest film memories… those things sort of stayed with me, I didn’t make this very much like those early days Shaw Brothers films even though I watched them when I was growing up but for some reason the westerns stayed with me more than the Shaw Brothers films.

The fight scenes are a bit messy, a bit more to the bone I suppose, more crunchy.”

Mrs K is screening at the Sydney Film Festival