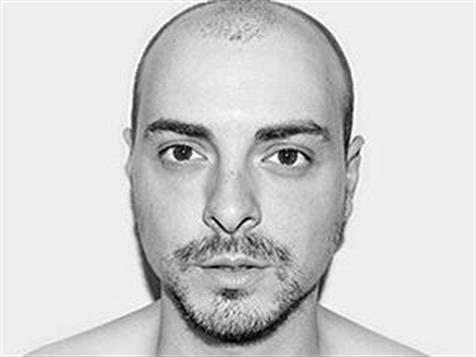 Gavin Roach’s second instalment of the Anxiety Trilogy, if intriguing, leaves a lot to be desired.

A one-man, 50-minute show as part of this year’s Sydney Fringe Festival, in his latest Roach expounds on life as a queer man, challenges, burgeoning sexuality and some very dark realities. Kicking off with slightly more ebullient fare and a discussion of first sexual experiences, the beginning of the play and earlier half mixes light, and physical humour with the heavier material – laying the groundwork for a pathos-driven play that never quite follows through.

Delving into more intense matters as the piece progresses, the lack of the pointed relief so evident in the first half, due in part to both a decision to dive into the most emotional elements of the story and some of the jokes falling flat, the resulting latter half never quite heralds the level of engagement that the opening tracts did in a much more sophisticated manner.

This is not helped out all by the staging; Roach moving about the space perfunctorily and stationing himself in various positions with almost no apparentraison d’etre other than to not appear motionless in a chair, one of the play’s only props, for the duration of its run. The Measure of a Man’s staging issues are only exacerbated by its awkward lighting; in the opening sections the beams often fail to move seamlessly or at all in time with the actor.

The audio issues, namely the occasional voicer-over’s low volume and intermittent functioning, which justly can be attributed to technical issues on the night, detracted significantly from the overall story otherwise told compellingly by a performer resolved to bring very intimate issues to the forefront.

A number of enjoyable elements, none less than a few of Roach’s choice gags and his introduction to the audience via his nonchalantly dancing around the stage, could not entirely salvage a production which left a lot wanting.