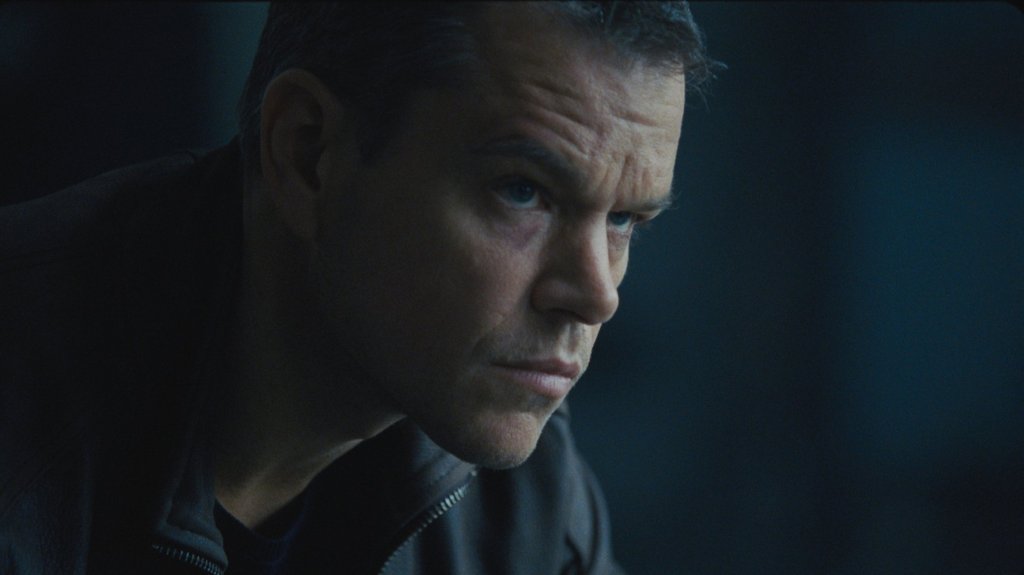 When The Maltese Falcon became a hit, the studio soon followed with a slew of trailers for similar films with footage from the then recent smash, trading almost purely off nostalgia to plug flicks that so desperately tried to follow in its footsteps.

Jason Bourne (Matt Damon) would have you think it’s the fourth feature in the Bourne saga, noticeably lacking reminders of Jeremy Renner’s regrettable Bourne Legacy in an opening montage that will remind you how much you loved the trilogy over ten years ago.

Back for more, this is the character, but not the calibre of film we’ve come to know and expect from the series, too based on the extensive range of thrillers by Robert Ludlum.

The action is great, and if that’s all you came for, which is entirely reasonable, you won’t be disappointed. Throwing himself into a riot in Athens or a packed plaza filled with government agents, outsmarting the CIA’s obligatory gadgets with Bourne’s low-tech, trademark brute force and quick-smarts has always been the best take-away of the series, thrillingly getting his man even if the plot’s machinations and stagings drift a little too close to that of The Bourne Ultimatum.

Explosions and punching big dudes in the face are all well and good, but if you have to actually think about this film it just gives you a headache. Reeling out the overused plot device of having to track down his father’s killers, Nicky Parsons (Julia Stiles) brings Bourne back in after a leak that could be “bigger than Snowden,” just one passing lip-service of many (not to mention the entry of a social-media behemoth signalling privacy concerns) to convince you that the new entry truly resonates with modern audiences and such.

Tommy Lee Jones follows in the footsteps of Chris Cooper, Brian Cox and best-of-series David Strahairn as the CIA’s new director, the token malevolent quasi-official operator who bears little distinction from Bourne’s former nemeses and even less charisma in a paint-by-numbers role intended to pack out the screenplay with the type of bad guy we’ve come to expect from the franchise. Alicia Vikander, the most promising player in this effort and now international superstar gives a surprisingly restrained, expressionless performance in a role (and series to boot) that did not call for understatement.

Demonstrating her ability to mould complex characters in the absence of overly emphatic acting in Ex Machina, here the evidently more simplistic screenplay let the talented actress down as it did her co-stars; the first entry in which the much-loved character has actually regained his memory sadly the most forgettable of Matt Damon’s international exploits, thus far.

Jason Bourne is in cinemas now