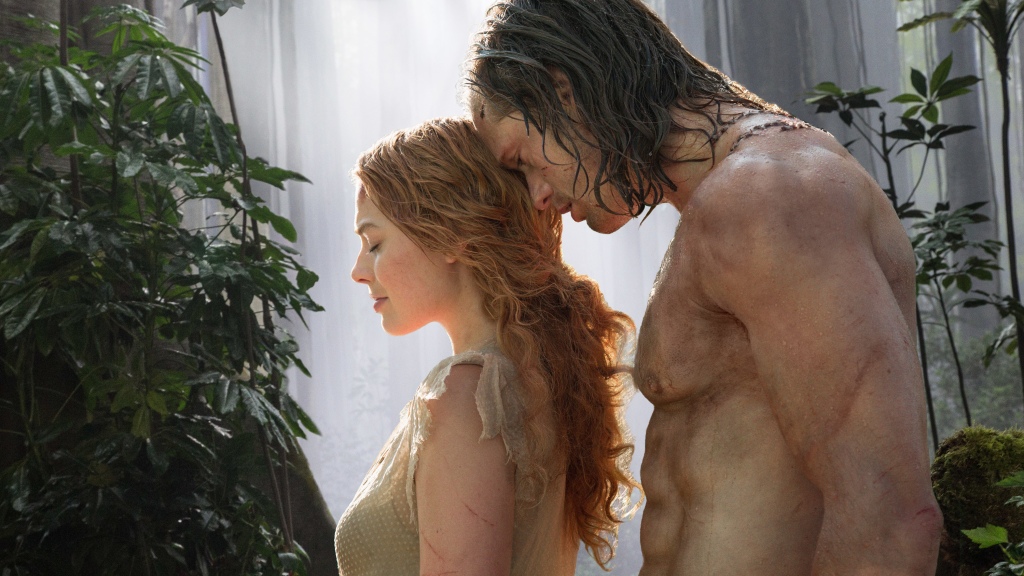 Margot Robbie was never just going to be a damsel in distress.

In the latest adaptation of Edgar Rice Burrough’s Tarzan series, the Australian is Jane, who, having left the wilds of Africa, is now ensconced in dreary 19th century London with her beloved Tarzan (Alexander Skarsgard), now going by the name Lord Greystoke.

When Tarzan decides to return to the jungle as the behest of his fellows in the House of Lords, there’s no way Jane is being left behind.

Another “you Jane, me Tarzan” adventure was never going to fly. Benefiting from a hugely talented cast, Robbie manages to carve out her own place in the film when Jane gets separated from Tarzan for a bulk of the action.

Samuel L. Jackson also excels as the travelling companion/comic sidekick in what could otherwise have been a forgettable repository of not altogether terrible one-liners.

The consummate bad guy in any number of blockbusters (Inglourious Basterds, Spectre), even a one-dimensional villain is still thrilling when he’s at the helm.

Neglecting to ham it up to any great extent, it’s as if director and Harry Potter veteran David Yates pointed the camera at Waltz and told him to do ‘that thing where you act all malevolent and such’, without any real guidance whatsoever, and it shows.

Waltz could easily have been a much more emphatic villain, but even with a middling approach to his all-around awful antagonist, he still anchors the very dark undertones of Burroughs’ series, with The Legend of Tarzan delving deeper into aspects of European colonialism than other film adaptations.

Whatever weight the supporting cast could bring, the film’s success inevitably rested on Skarsgard’s massive shoulders — and he delivers.

Physically primed for the role after a strict training regimen, Skarsgard duking it out with one of the heftier apes is pure entertainment.

Shedding any pretence of being a drama and embracing its action-adventure roots, Skarsgard, fresh from proving his comedic chops in War on Everyone, alongside Jackson seems to be the only one having a lot of fun.

A scene where he accosts a bunch of soldiers on a train is easily the funniest and most enjoyable. Otherwise, the film is largely bereft of the playful tone you would expect in a picture where a grown man rips off his shirt to go swinging through the trees with a bunch of apes to take on a guy who may as well have been twirling his moustache for half the movie.

The Legend of Tarzan wavers between campiness and a grittier, somewhat more realist retelling of history.

Its ending includes the type of overblown action that a Tarzan film cannot avoid, but it largely dodges the much darker route that has come to typify other modern adaptations of similarly classic stories. The film could have done a lot better by going further and, like its star, having a bit more fun.

The Legend of Tarzan is in cinemas everywhere from 7 July

On The New Daily