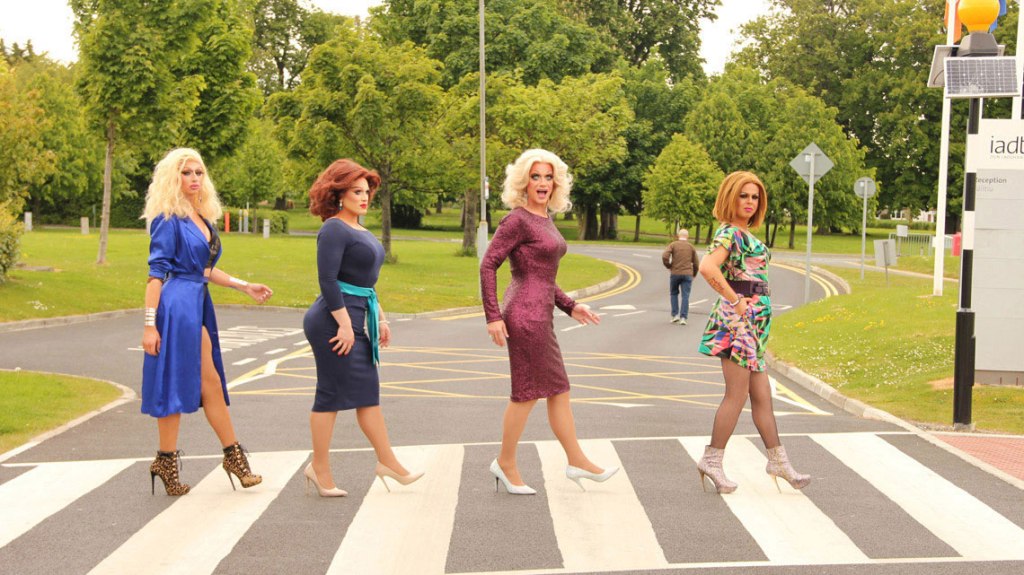 As topical as it is entertaining, ‘The Queen of Ireland’ has arrived in Australia just at the right time.

If you follow the news at all you wouldn’t have missed the landmark vote to endorse marriage equality in Ireland last year – recounted in depth in Conor Hogan’s marvellous documentary on the country’s most famous drag queen and prominent gay rights activist, Rory O’Neill, aka Panti Bliss.

As much about Panti as it is Rory and the everyday challenges faced by the LGBT community in Ireland, the film follows his early performance days, the relationship with his family and Panti’s public profile as a figurehead of last year’s ‘Yes’ campaign. A speech by Panti in the lead up to the referendum is only one of numerous emotive and refreshingly candid insights into the singular figure, granting access to scads of Rory’s private life and documenting the lofty tasks of the campaign itself, as well as the fight for equality more generally.

The documentary is telling for its chronicling of not just the campaign but the early days of Panti and the country’s LGBT rights movement, passingly featuring an Irish Parliamentarian known for being the first openly gay man in Ireland. Decades-old footage of Rory’s days as a drag queen in Japan prove among the film’s highlights. Produced largely in and around the lead up to the referendum, the film is all the more indelible and most resonant for its appearance at a time of increased awareness of these debates in countries across the globe including Australia, a place where, among other locales, The Queen of Ireland will strike a very strong chord.

Most entertaining is Panti’s rambunctiously droll sense of humour, commanding the audience both when facing a large crowd and in the more intimate moments and interviews frequent throughout the film. As visually enthralling as it is thought-provoking, The Queen of Ireland does adept justice to its entertaining and moving subject.

‘The Queen of Ireland’ is screening at the Sydney Film Festival on Monday 13 June, Thursday 16 June and Saturday 18 June, for tickets head to the Festival website