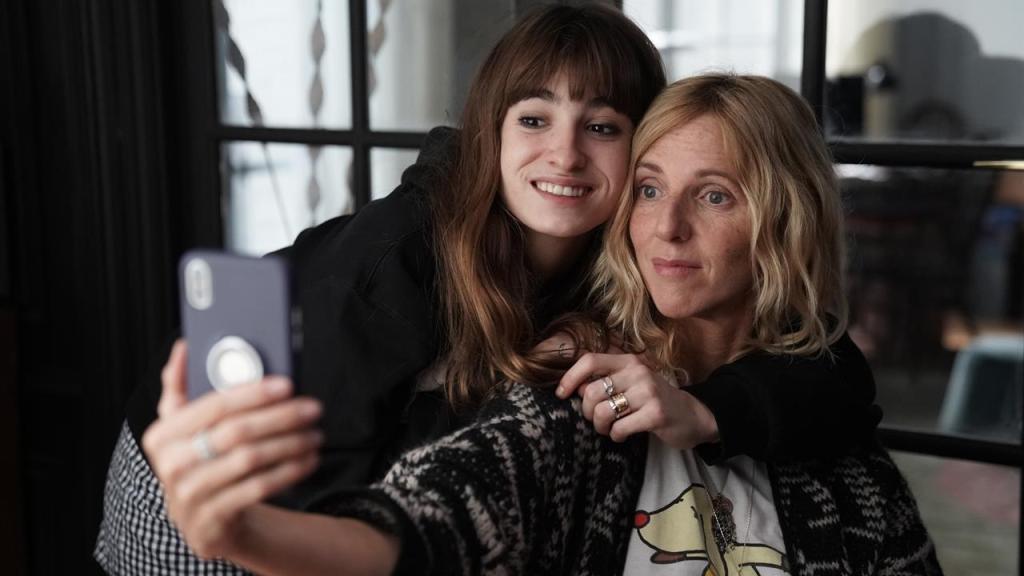 The only thing more satisfying than seeing France beat England in the Rugby is finding a bunch of people very happy about it. Also, movies.

The 31st Alliance Francaise French Film Festival is almost here and like the cheese and wine in tow the movies are reliably promising; here’s a few picks to see us through March.

Turning again to the lives of those living with disabilities, the creators of The Intouchables pair up with the always watchable Vincent Cassel in The Extraordinary. Chronicling an informal Paris shelter for autistic youth, the comedy-drama is set for Opening Night.

The first glimpse preview audiences received of this year’s line-up, La Belle Epoque charmingly flings us between present day and extreme 70’s chic; here replete with a reflexive look at filmmaking (pointedly) reflective of a heft of creatives.

This author will not be alone in anticipation of the flick that befitted France’s Oscars contender over Portrait of a Lady on Fire. It being Les Miserables, bearing little in common with the Hugo novel or musical save the setting and riots therein, Ladj Ly’s feature has blazed a prominent trail all on its own.

A road trip movie about two sisters and Celine Dion – I’ll Go Where You Go write’s itself. The pair will drive all night probably over some rivers deep when all the hits will come back to you – not one to see all by yourself once a new day has come and yes I can go on.

A comedy about a giant Neapolitan Mastiff mixing “John Cassavetes and the Coen Brothers” called My Dog Stupid; sold.

Nine translators tasked with the final instalment of a Larsson-esque crime trilogy in a luxurious bunker, a leak, a ransom threat, a crazed publisher and what sounds like the world’s worst publishing deadline – The Translators may be just right for the post-Knives Out crowd.