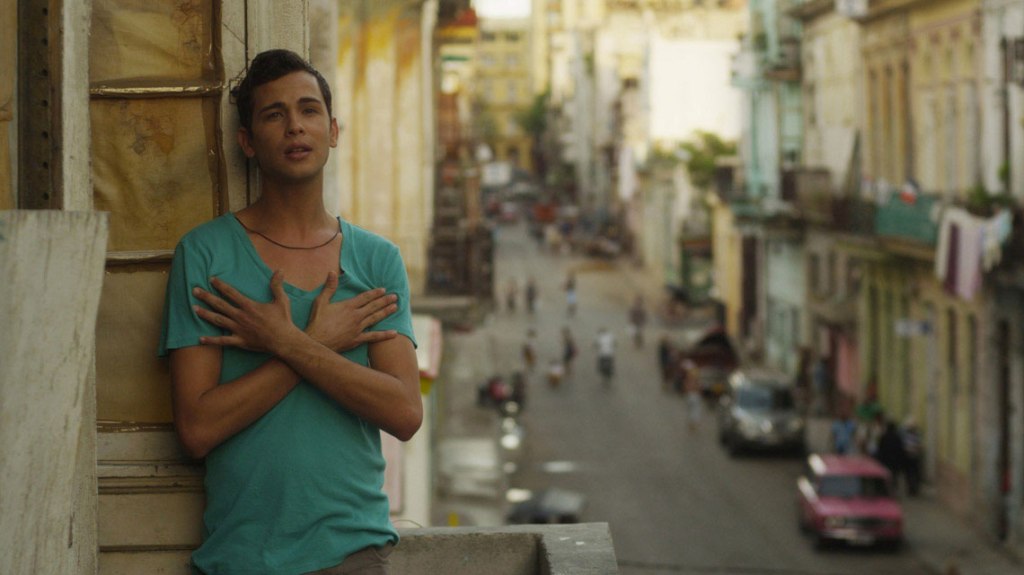 Filmmaker Paddy Breathnach is in town for the Australian premiere of his new film ‘Viva.’ An Irish production set amidst the drag scene in Cuba, Paddy sat down to talk about ‘Viva’ which is one of the films in competition at the Sydney Film Festival.

Full audio above, excerpts below

“Viva is a film set in Cuba in the world of drag artists and it’s a father-son story set in that world. It’s about a young man who hasn’t found his voice in life and him finding that voice and also his identity with his family at the same time, his individual identity and his group identity.”

“I went on holiday there in the middle of the 90s, it’s a very special country with very special qualities and I got hooked a little bit. Once the idea for the film came that drives you to go back at well. One of the great things about being a filmmaker is that it gives you permission to access all these areas, get into worlds and discover the nuances and nooks and crannies of particular places and aspects of a country and this happened with us in Cuba.”

“Filming was wonderful, there’s a huge amount of talent in Cuba but not always the opportunity and chance to express that… in terms of acting ability the actors were so wonderful both technically and in their sense of professionalism and generosity of spirit.”

“Hector was very well known within the acting community and they knew of his potential, there was sort of a sense of excitement about him, that this great new Cuban actor was coming along and we were very lucky that we were there at the right time to get him at the right moment in his career.”

On Viva’s themes and changes in Ireland

“It’s a very interesting time in Ireland in a lot of ways, change has been coming in Ireland but it’s really accelerated in the last five or ten years… in a way like the film, the theme is finding your voice and Ireland is rediscovering its own voice in a certain way, its having to redefine itself again and draw on some of the things that we like to think about ourselves but rediscover them in a new light.”